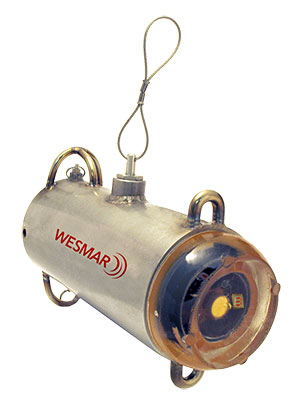 WESMAR CS30 catch sensors indicate the fill rate of the trawl, alerting you when the codend is full. These lightweight, high-frequency sensors are programmable right on-board. They are also compatible with any 70 kHz head rope unit from manufacturers such as Simrad, Furuno, Marport, and Scanmar.

When a catch sensor is triggered an audio alarm in the wheelhouse alerts the captain. The number of audio beeps corresponds to the catch sensor number.

WESMAR's catch sensors slip easily in and out of the carrier for charging, eliminating repeated setups.

Catch Sensors Are Active Only While in Use

A salt water switch activates the sensors. Therefore, batteries are conserved and time between change-out is extended.

WESMAR CS30's have a battery life of 700 hours. The full charge time on the CS30 Smart Docking station is just 5 hours.

CS30 sensors are completely sealed and leak-proof. They are held in a strengthened stainless-steel carrier which stays affied to the net when sensors are removed for charging.

Identity numbers for each sensor can be easily read by activating an LED readout on its front. 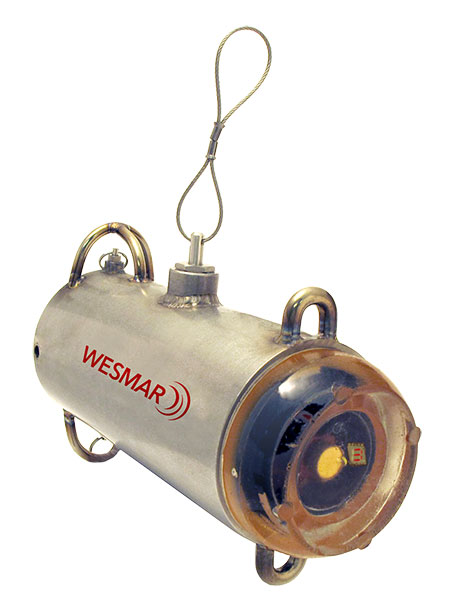 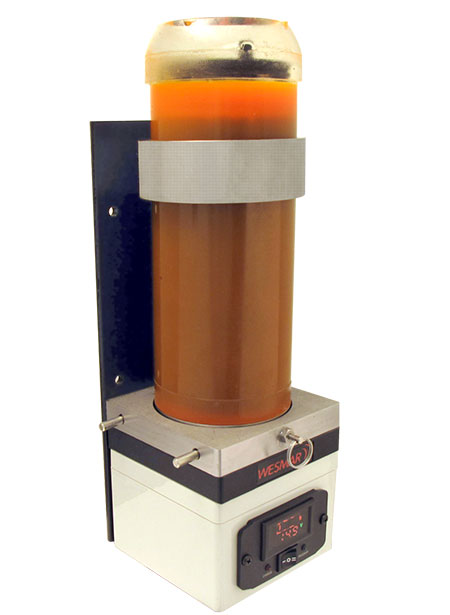 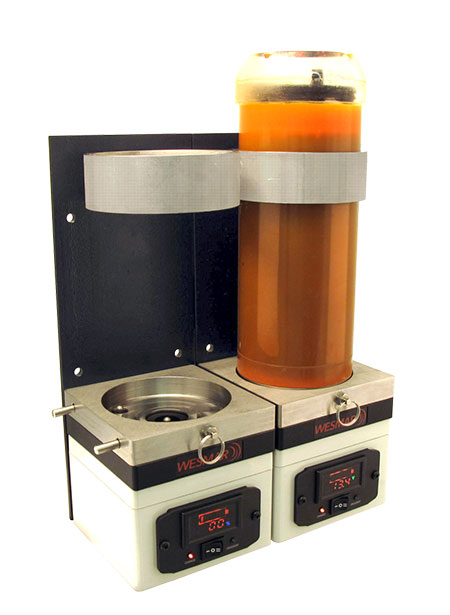 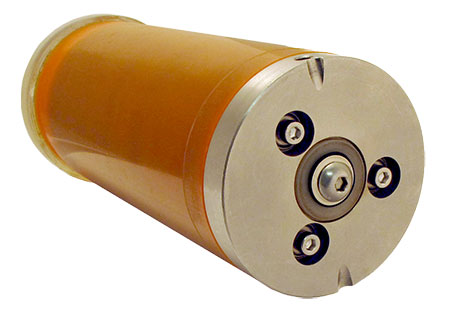 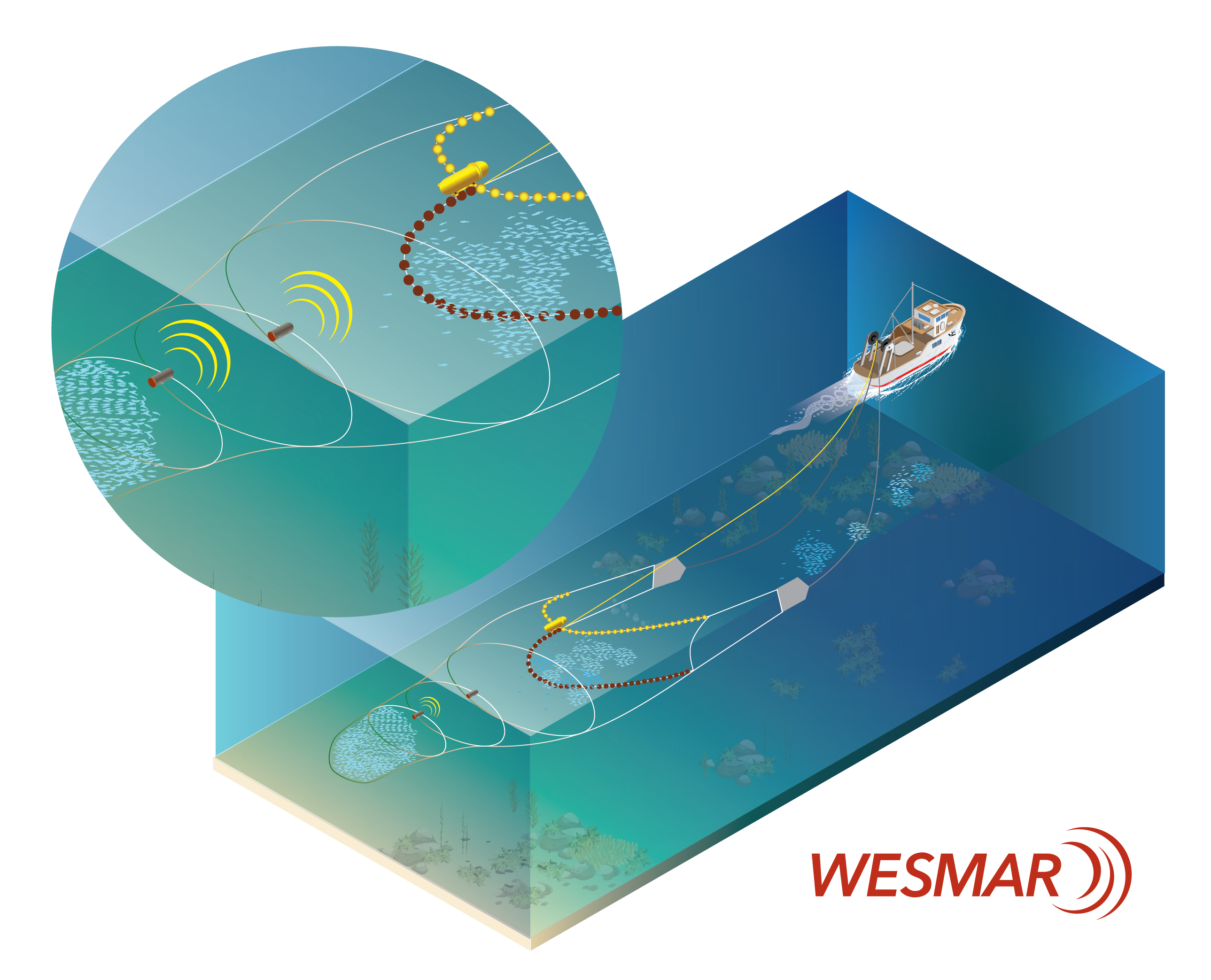