WESMAR BOW THRUSTER ON US NAVY SEARCH AND RESCUE VESSEL

The all stainless steel, WESMAR V2-12 hydraulically driven dual prop counter rotating bow thruster system on board a 17 meter (60 foot ) Search and Rescue (SAR) vessel built for the U.S. Navy Office of Foreign Military by Willard Marine has been in service since 2008. It provides an enormous amount of capability to maneuver in close quarters and hold steady to position during critical Search and Rescue missions.

The fire fighting system is powered by a Cummins 8.9 405 HP diesel engine driving a Hale pump with one remote controlled fire monitor station at the bow and two manual stations on the stern of the boat capable of shooting water 250 ft. @100 psi, and 145 ft. @ 100 psi.

A water curtain system is also included that envelopes the boat with a protective water spray when fighting shipboard fires. A 27 KW generator operates two A/C systems as well as other electrical components on the boat which has accommodations for a crew of seven.

Willard Marine, headquartered in Anaheim, California, is a leading builder of high performance and quality boats. WESMAR, headquartered in Woodinville, WA, has been providing commercial grade marine equipment to government, law enforcement and commercial operations throughout the world for 50 years. 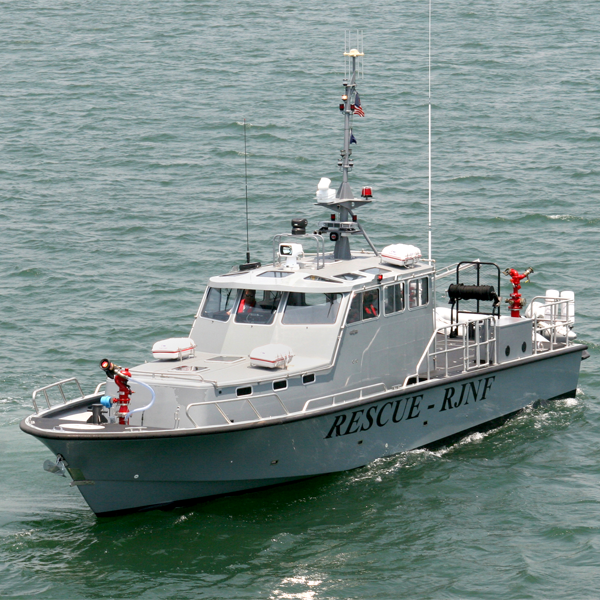 WESMAR Bow Thruster on this search and rescue vessel increases its duty capabilities. 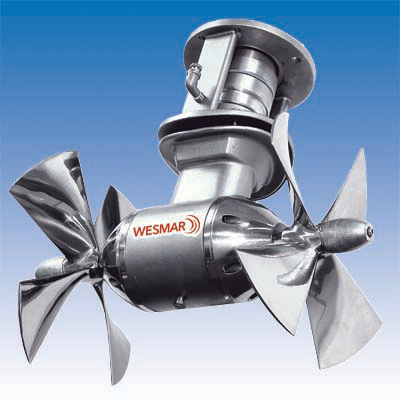 These thrusters feature a counter-rotating dual prop design that provides up to 40% more thrust. 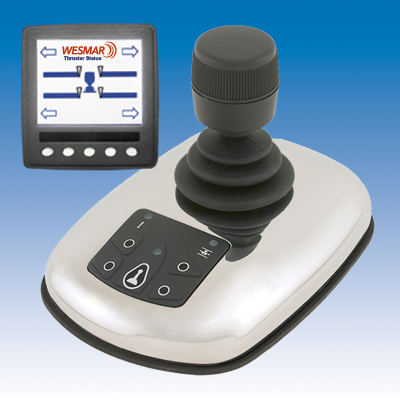 WESMAR Pro-Thrust controllers put every command at your fingertips for maximum maneuverability.