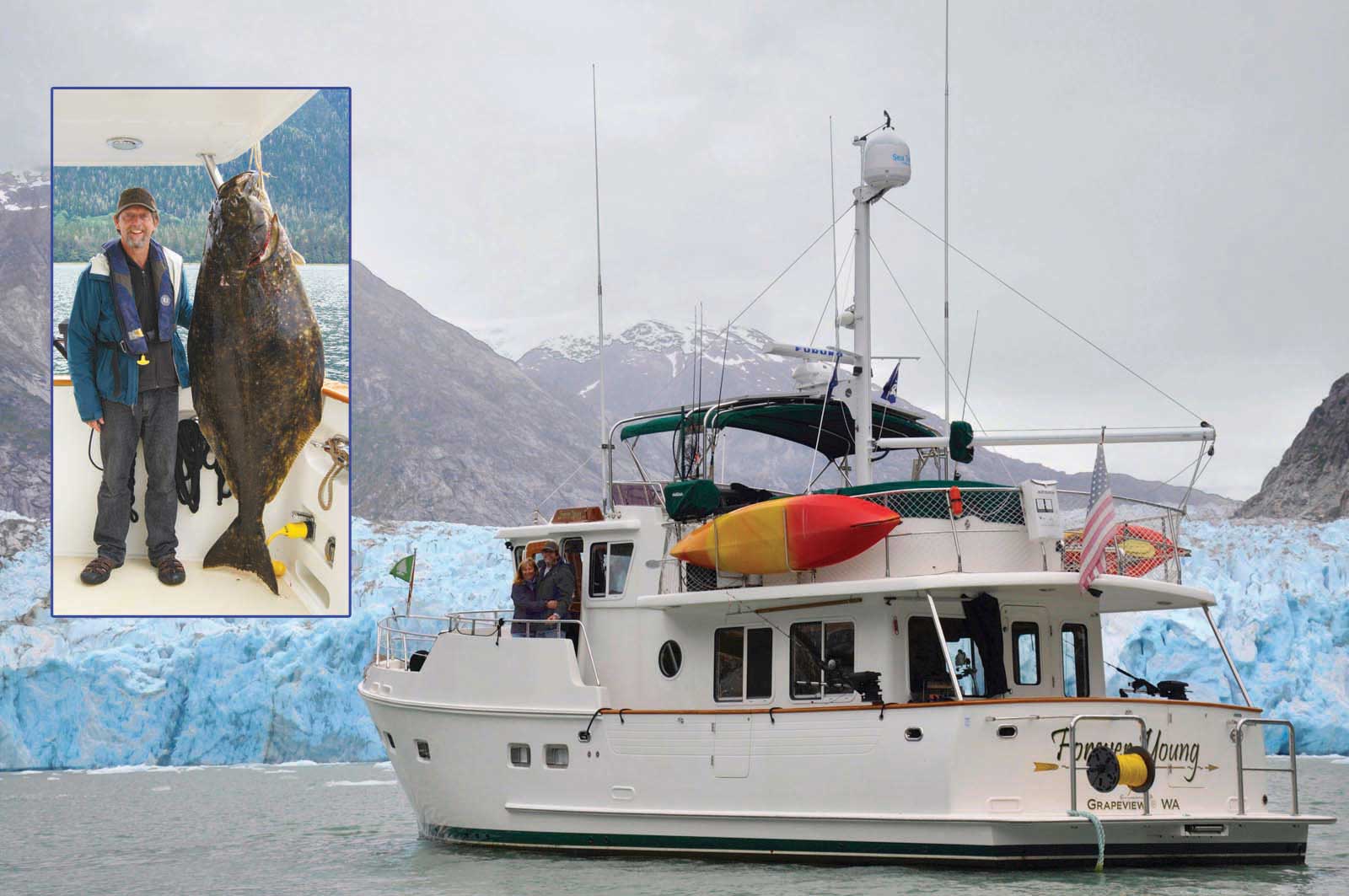 Jerry Nelson, owner of a beautiful custom 43-foot 2009 Selene,‘FOREVER YOUNG’is an ardent boater and sport fisher, and he is a fan of WESMAR.

He has three WESMAR systems on board his boat, including an APU-get home system, roll fine stabilizers, and bow and stern thrusters.

He gives powerful reports about all of them...

MY WESMAR APU Saved us from Severe Damage

WESMAR’s popular APU Get-Home system takes over when engines fail. It operates off a generator driven hydraulic pump offering an instant, reliable alternative source of power.  Captain Nelson has a story about that.

“Last year, when my fuel pump went out, it kept us off the rocks. It was a touchy situation. Heavy winds and current were carrying us rapidly toward the rocks, my wife had our push pole out hoping to ward off disaster, but we knew it was no protection against the 72,000 pound boat fighting her. We were within 20 feet of crashing into the rocks when I turned on the APU and it saved us.”

“I actually use my WESMAR APU mostly for trolling. It is how I control my boat during fishing and I use it all the time. This year we spent 5 months in SE Alaska and some time in Canada fishing for halibut and salmon. It was a good year. In Alaska, we caught 500 pounds of halibut, including a 205-pound halibut. Most of our salmon was caught in Canada.”

“We fished all around SE Alaska including around Petersburg, Wrangle, Ketchikan, Sitka, traveling 3700 miles.  We then fished Shear Water, Canada, for salmon, and were rewarded with fish averaging 12-14 pounds.”

“Once we get out to the area we plan to fish, I shut down the engine, start up my generator, and using the APU I adjust the proportional speed joy stick to keep me at 1.5 to 2 knots, but we found it will operate at 5 knots if needed.  It replaces the use of a trolling valve, which is too fast for trolling. The WESMAR APU works better with my 12 KW generator.”

“We keep our stabilizers on all the time, and call them marriage savers and we use the bow and stern thrusters for docking and maneuvering,” said Captain Nelson.

“We ordered WESMAR stabilizers after the Selene Rendezvous in 2009 before we had even taken delivery of our new boat.  That year we had harsh weather the day of arrival and as boats arrived we soon observed there were two camps of boaters…those with stabilizers and those without. Those with, were apt to say ‘it was rough weather’; those without said ‘OMG that was rough!’ ”

“My wife, who does not enjoy rough weather cruising, said we need to add them. The first thing we do when cruising is turn on our stabilizers even if the weather is not rough. We like them on all the time because then there are no surprises from beam seas or from the wake of ferries or other large boats."

"We use the bow and stern thrusters for docking and maneuvering! They make everything so much easier."