Common hake, called merluza in Spanish, is to Chile what cod was to New England. Hake catches have three primary uses: to be sold for direct human consumption on the beach, to be sold as raw material for plant processing, and to be sold at the Metropolitan Fish Market (MFM). This market, located in Santiago de Chile, is the main market for fresh fish in Chile. The MFM, in turn, sells fish to wholesale and retail traders for domestic fresh consumption.

Captain Alex Cid fishes for hake with his WESMAR HD860 sonar on the FV BONN, a 60 meter vessel that catches, cleans, packs and freezes its product. He began his fishing industry career in 1983 as a pilot.

Captain Cid knows sonar. He graduated from the Catholic University in Chile as a merchant marine, and served in the Chilean navy as a sonar specialist. Using his skills with the WESMAR equipment has earned him the captain spot not only on the FV BONN, but previously on the BIOMAR 1, BIOMAR 3, and BIOMAR 4, all highly productive vessels in the fleet.

The sonar on the BONN is a WESMAR HD860, 85 kHz model with a 10 inch soundome. It’s ideal for hake because it has extra power and extra range, both features that Captain Cid uses to his advantage. The unit also features an electronically stabilized sound beam that allows him to stay on fish even in rough seas. The stabilization gyro runs 100% of the time, and is inside the soundome. Therefore, when the transducer scans the gyro scans with it. Corrections are made in the exact direction the transducer is looking, thus keeping it right on target. 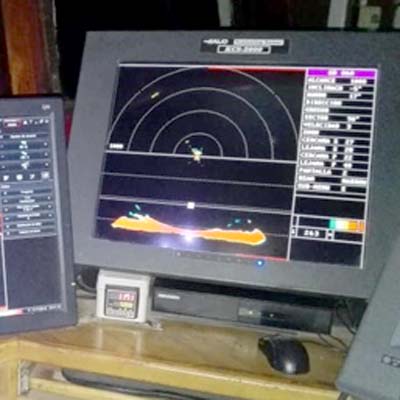 The WESMAR sonar is normally set at 1000 meter range when fishing hake. 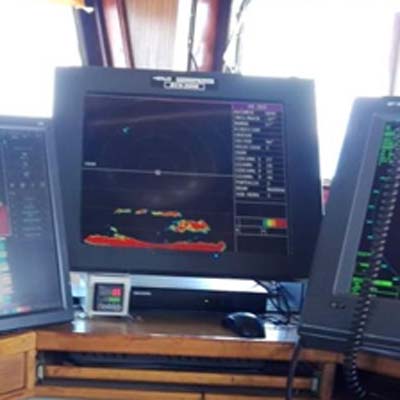 Middle right image at bottom of the sonar display is the 70 ton school before the set. The BONN made its capture at 22 knots after their net was cast. 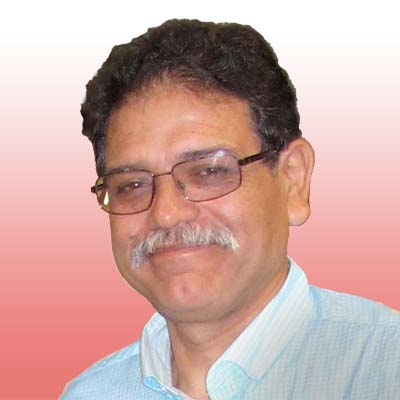